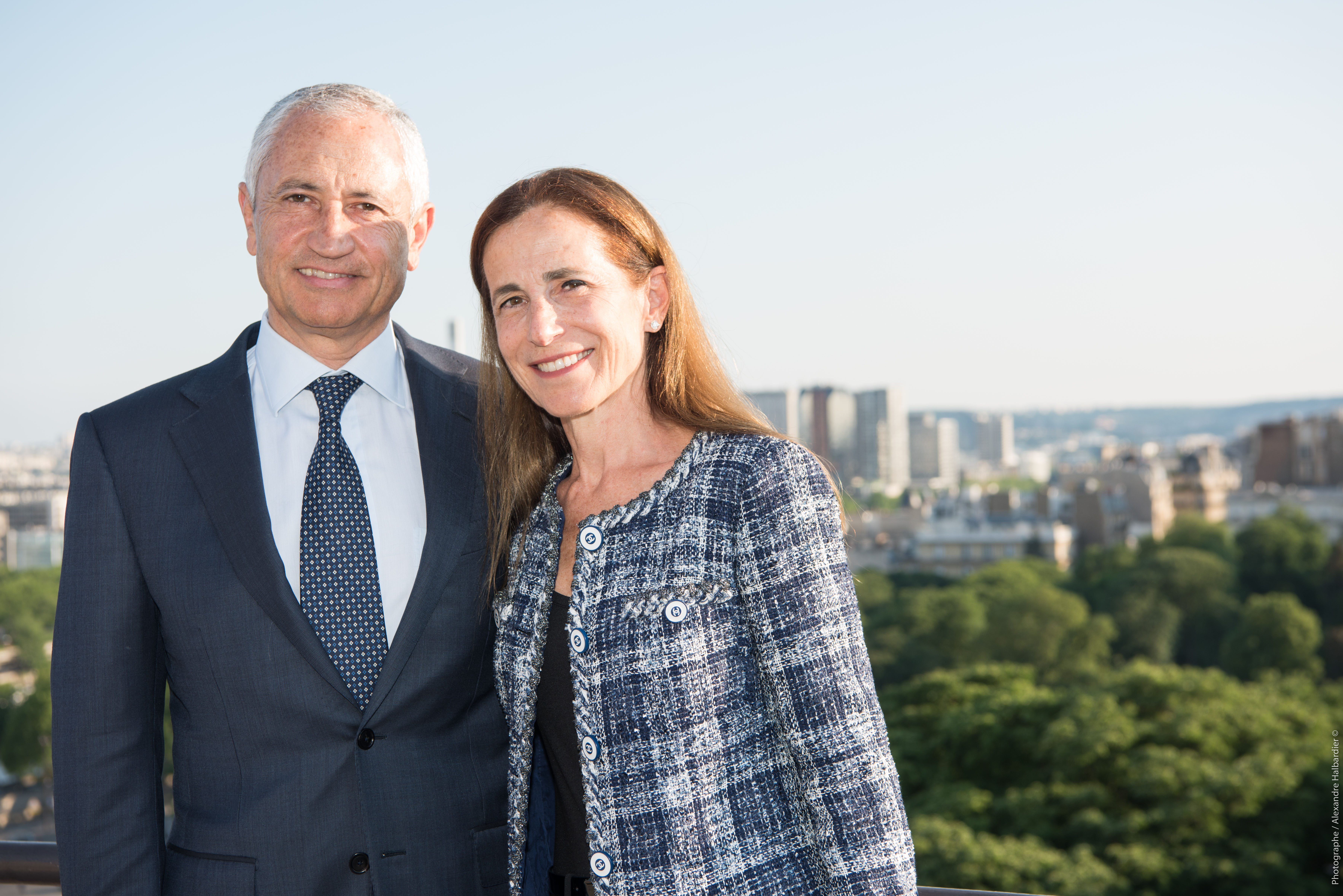 When Alexis Habib MBA’81 and his wife Anne-Marie decided to start a foundation in 2004, they had a specific ambition in mind: to finance the education of promising young students from Lebanon. “We knew we could have tremendous impact given the breadth of talent,” says Alexis, who was born in Lebanon. “It’s a country with immense potential thanks to its strong educational level, but unfortunately financial support is rarely available for many deserving students in need.”

Both Alexis and Anne-Marie understand well the importance of access to higher education to empower and embolden young, disadvantaged students. When Alexis came to INSEAD at the age of 22, Lebanon was at war and his family was financially stretched. Armed with his MBA degree, he then made a career in banking and investment management. Similarly, Anne-Marie became an accomplished doctor and nephrologist after earning her MD from the Université Saint Joseph in Beirut and a fellowship in nephrology from Mount Sinai Hospital in New York. After moving to the UK, she earned two more degrees — an MRCP and a PhD in molecular biology from Imperial College London. “I know the feeling of having to struggle all your life against the odds to be successful,” she says, explaining that her further education in the UK took 10 years to complete.