Bringing People and Cultures Together 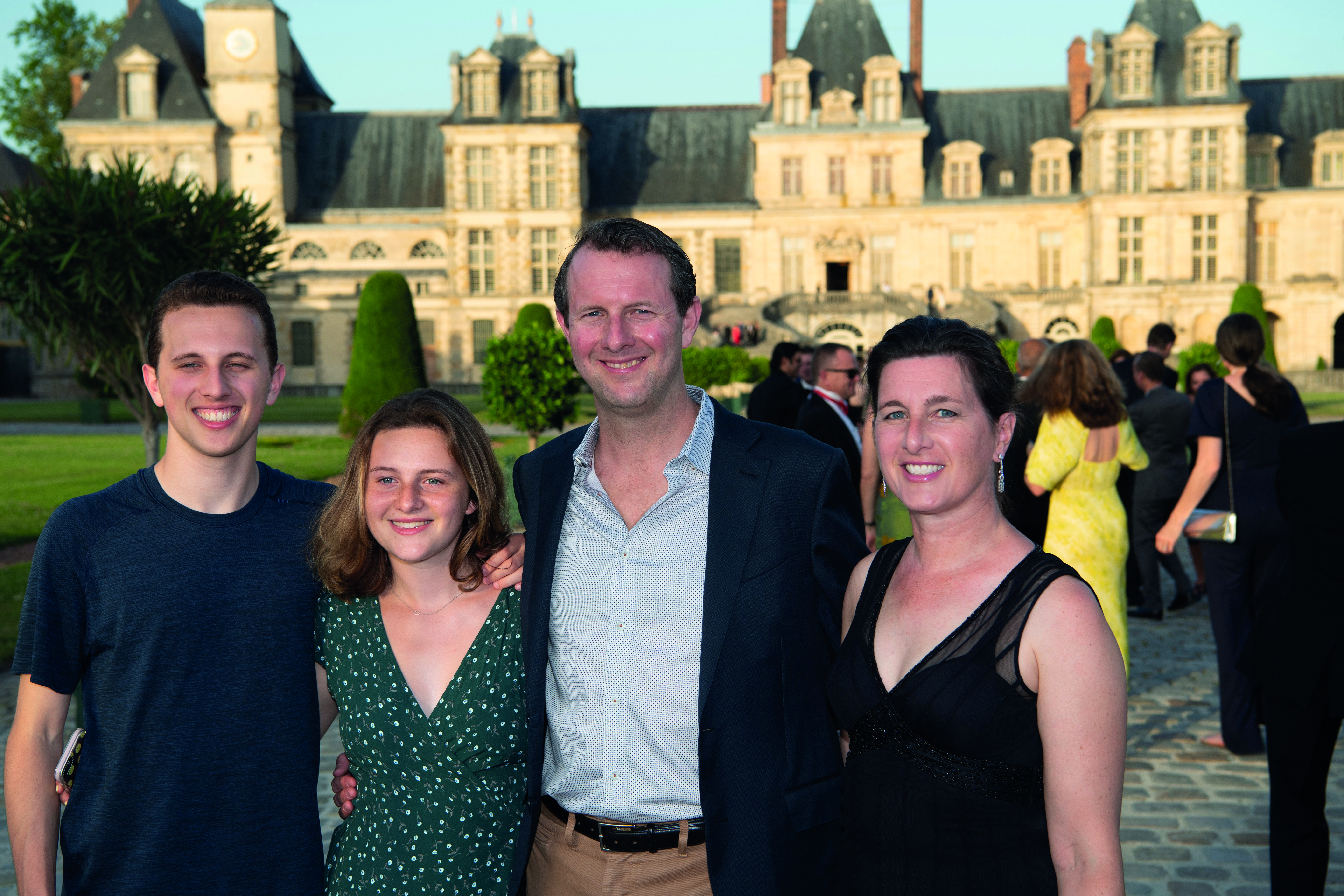 “I believe strongly in the school’s mission to make the world a better place.”

“We’re living in a world that’s splintering and trending away from unification,” says Norwitt, who serves as President and CEO of U.S.-based Amphenol. “Nationalism is re-emerging, but INSEAD strives to be the Business School for the World. I believe strongly in the school’s mission to make the world a better place.”

In making an unrestricted gift, Norwitt wanted to give the Dean and INSEAD’s leadership the flexibility to allocate resources where they are needed most. His gift to the Dean’s Fund reflects his trust in INSEAD to direct the funds to priority areas, such as scholarships, research and innovative projects.

Norwitt is especially passionate about supporting scholarships at INSEAD. Scholarships, he notes, allow INSEAD to recruit from a global talent pool and uphold diversity as a cornerstone of the school.

This diversity is what drew Norwitt to INSEAD in the first place. After growing up in the United States and living in Asia, he was eager to attend school in Europe and study alongside students from around the world. “It was a true joy to be a stranger in a strange land, surrounded by other strangers,” he says. “We were all far from home, and that catalysed us into a more cohesive unit really quickly.”

This environment instilled three principles in Norwitt and his peers: to have compassion for others; to stay curious; and to listen and communicate effectively. It also cultivated a sense of humility, which Norwitt appreciates for both personal and professional reasons.

“When I look at my peers from my class, I think that so many of them have realised success because, in part, they approach every new challenge with humility,” he explains. “That ultimately translates into a drive to work a little bit harder because you don’t think you know everything. I think it’s a phenomenal character trait.”