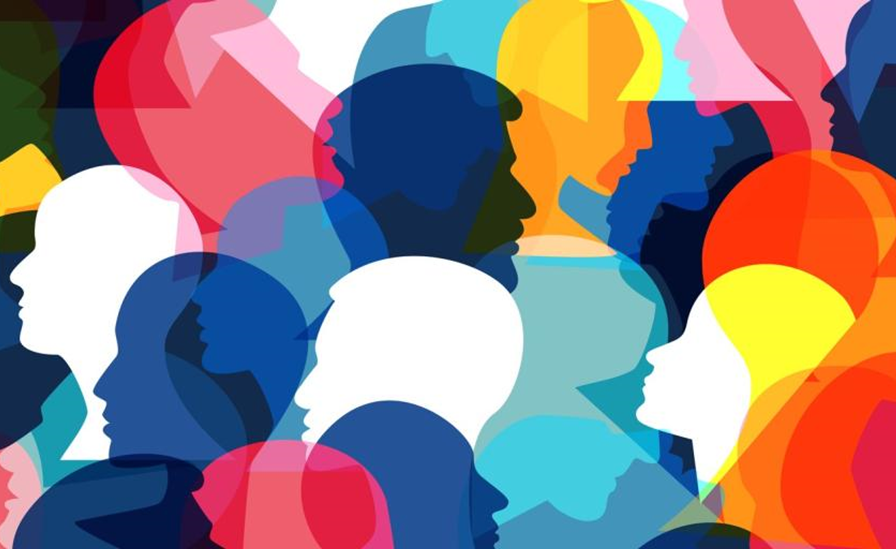 Ever on the leading edge, INSEAD faculty leveraged donor generosity in 2021/2022 to deliver new insights and practices with impact on pressing global business challenges — including diversity and inclusion.

Collaborating with faculty at other distinguished schools, Ko Kuwabara, Associate Professor of Organisational Behaviour at INSEAD, started with a compelling query: If, as the English adage goes, birds of a feather flock together (a tendency known as homophily), how can organisations with diverse work forces connect people of different races, cultures, ages, values, and perspectives?

Kuwabara and his co-authors started by considering two predominant attitudes about falling in love. Some people believe in instant chemistry, contending that a relationship that requires "work" simply won’t last. Individuals in this category have what Kuwabara  calls a "fixed mindset" in regard to compatibility. Others reject this notion; they believe good relationships take effort, care, and compromise and can be cultivated, even if people don’t click immediately. Individuals in this group have a "growth mindset."

Although, in matters of love, neither mindset is better than the other, Kuwabara and team set out to explore whether a growth mindset, which doesn’t hold people back from interacting with those who are different, offers advantages in the workplace. First, the team developed a survey-based scale for measuring mindset tendencies, both fixed and growth; then they conducted a field study among students.

In the second experiment, participants were randomly split into two groups. One group was asked to compare relationships to muscles, which can be strengthened (growth mindset). The other group wrote about relationships as puzzle pieces requiring an exact fit (fixed mindset). Participants were then randomly paired up for discussions. Results revealed that those primed into a fixed mindset by the writing assignment were more likely to report dissatisfaction with a discussion partner who did not share their opinions. In contrast, those primed for a growth mindset were more likely to report satisfaction with the discussion, even if their partner did not share their point of view.

Published in the Academy of Management Journal in February 2022, the team’s findings indicate that although a preference for self-similar others can keep people from connecting across differences, bridges can be built by cultivating a growth mindset. Translated to the workplace, these insights suggest a novel approach for hiring and diversity training and for ensuring compatibility and harmony in heterogenous teams. For example, instead of screening candidates for cultural fit, hiring managers could look for individuals whose growth mindset makes them culturally adaptive and able to connect with dissimilar colleagues.

One of the most important take-aways, Kuwabara says, is that mindsets aren’t set in stone. Someone with a fixed mindset can be taught to have a growth mindset — a compelling alternative to diversity training that targets bias and prejudice directly and can trigger resistance. Instead of seeing compatibility as rooted in similarity, organisations can help individuals transcend differences and forge better, more meaningful connections with each other — an important step toward diverse, inclusive, productive workplaces.