Why San Francisco? A new world of opportunity opens for the INSEAD community 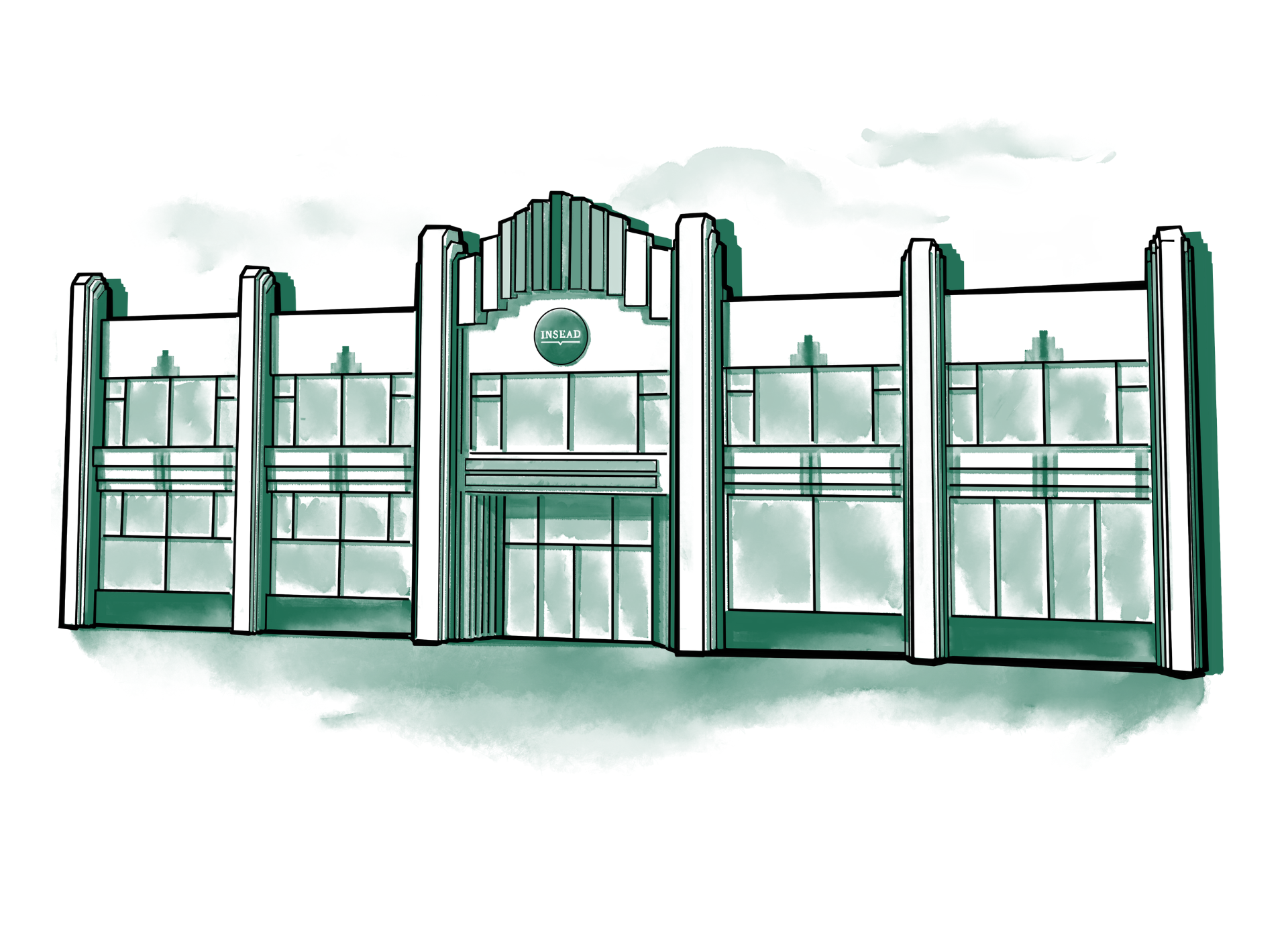 Since our founding in post-war Europe, INSEAD has distinguished itself by bringing together diverse people, cultures and ideas to drive learning and build bridges across the world. Having expanded successfully into Asia and the Middle East with campuses in Singapore and Abu Dhabi respectively, our new location in North America represents an important chapter in this journey and is just the latest example of how INSEAD constantly breaks the mould.

As global organisations today face challenges that range from technology-driven disruption and geopolitical uncertainties to generational shifts that drive new demands, there is no better place to understand these fast-paced changes than San Francisco.

The city of innovation

Rich in cultural diversity and steeped in innovation, San Francisco offers an exciting urban environment for alumni, students and visiting faculty from INSEAD. According to AT Kearney’s 2018 Global Cities Report, the city is the world’s premiere hub for innovation and entrepreneurship, while Business Insider said in 2018 that the city “has the best economy in the US”.

San Francisco is home to 13 Fortune 1000 companies in key sectors, including software developer Salesforce, banking giant Wells Fargo and solar energy leader Sunrun, and it is where high-growth companies such as Apple, Facebook, Google and Uber are headquartered.

In 2015 alone, 24,350 patents were issued to The Bay Area – the most in the US and more than triple the number issued to the New York region[1]. Thomson Reuters and CityLab highlighted the fact that the San Francisco and San Jose metro areas receive nearly 40 percent of total venture capital funds in the US. Over the past three years, The Bay Area’s annual growth rate of 4.3 percent was nearly double that of the US as a whole, bringing the region’s gross domestic product to US$748 billion, behind only 18 countries[2].

The city is also home to a growing number of our North American alumni and their companies, resulting in a melting pot of technology, entrepreneurship and capital that produces a constant flow of ideas and innovation. Putting INSEAD in the centre of that brings a global exposure unrivaled in management education and will enable the players of Silicon Valley to tap into our global community of thinkers, alumni and entrepreneurs. The hub provides the network and space to collaborate on revolutionary new solutions to the world’s most pressing issues.