The inside story behind the rapid decline of Nokia, one-time leader of the telemobile industry 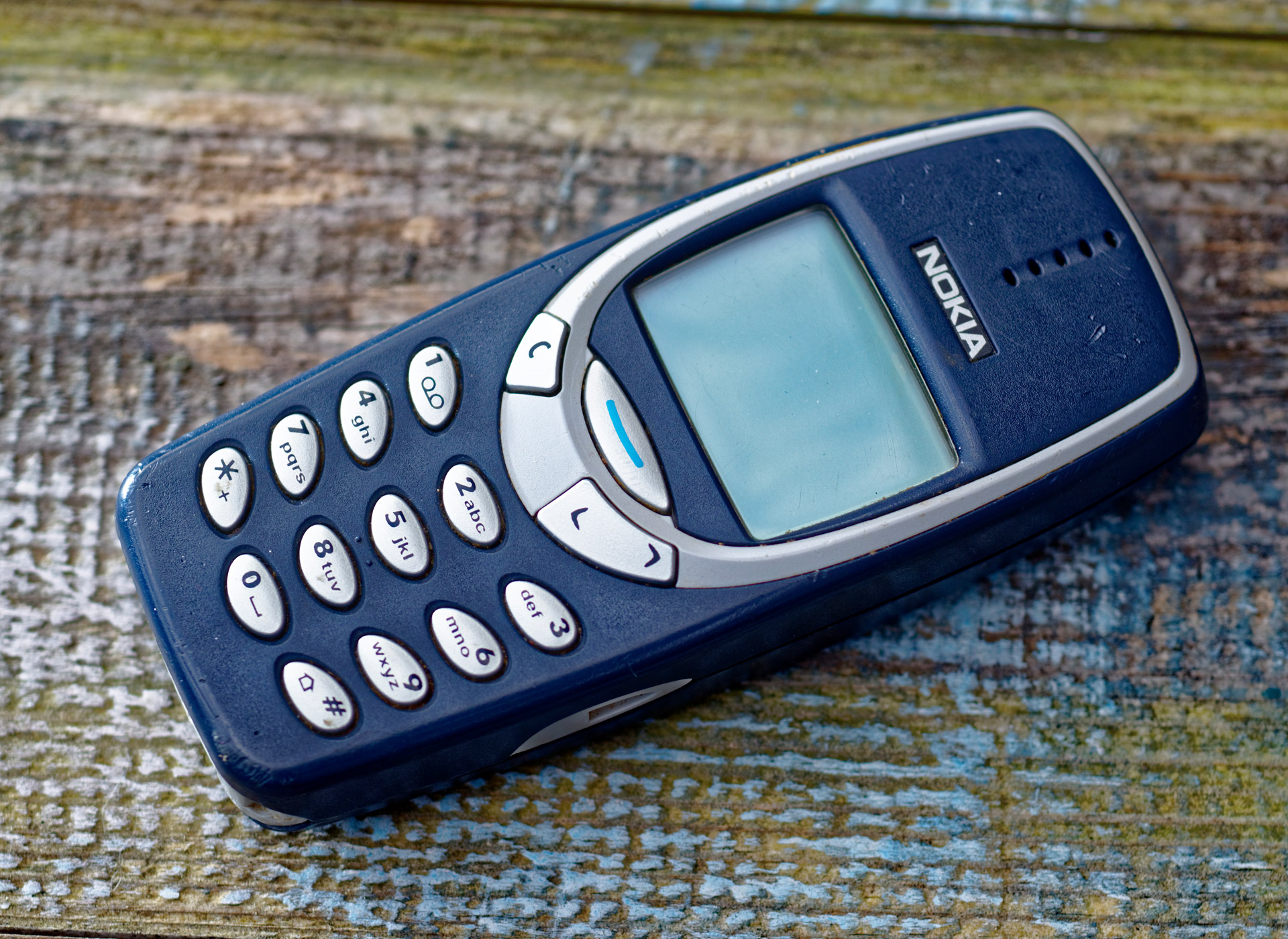 Ringtone: Exploring the Rise and Fall of Nokia in Mobile Phones, published in November 2017, narrates the inside story behind the meteoric rise and sudden decline of the mobile phone company that led the mobile telecom industry.

Written by Yves Doz, Professor of Strategic Management and the Solvay Chaired Professor of Technological Innovation at INSEAD and Keeley Wilson, Senior Researcher at INSEAD, Ringtone offers a unique perspective on Nokia’s journey in mobile phones. Based on interviews with Nokia’s senior managers, it opens the proverbial ‘black box’ of why and how things happened at the top of the organisation.

“Many observers have laid the blame of Nokia’s demise at the door of Apple and the iPhone. But knowing Nokia, I wanted to understand why a company that had been one of the fastest growing success stories in corporate history so rapidly went into decline even before new competitors came in,” Yves Doz explained.

In less than three decades, Nokia emerged from Finland to lead the mobile phone revolution. It grew to become one of the most recognisable brands in the world and then fell into decline, leading to the sale of its mobile phone business to Microsoft. Beyond the specifics of Nokia’s journey, Ringtone highlights key learning points of broader value for anyone keen to understand how the interplay between strategic insights, organisational choices, behaviour and emotional engagement can drive competitive outcomes both good and bad.

Ringtone won the prestigious Academy of Management’s 2018 George R. Terry Book Award for the best management book over the past two years and the judging committee commented on “the depth of the case study, the scholarly argument and the insightful account explaining the rise and fall of Nokia.”

Many reviewers pointed out that Ringtone is much more than a book about Nokia. Robert Burgelman of Stanford University wrote, “This book will become an indispensable reference for the study of managerial responses to technological disruption.”

Ranjay Gulati of Harvard Business School also remarked, “By showcasing the enablers and disablers of this once powerful company, readers can perhaps learn to achieve the elusive goal of building organisations that last!”