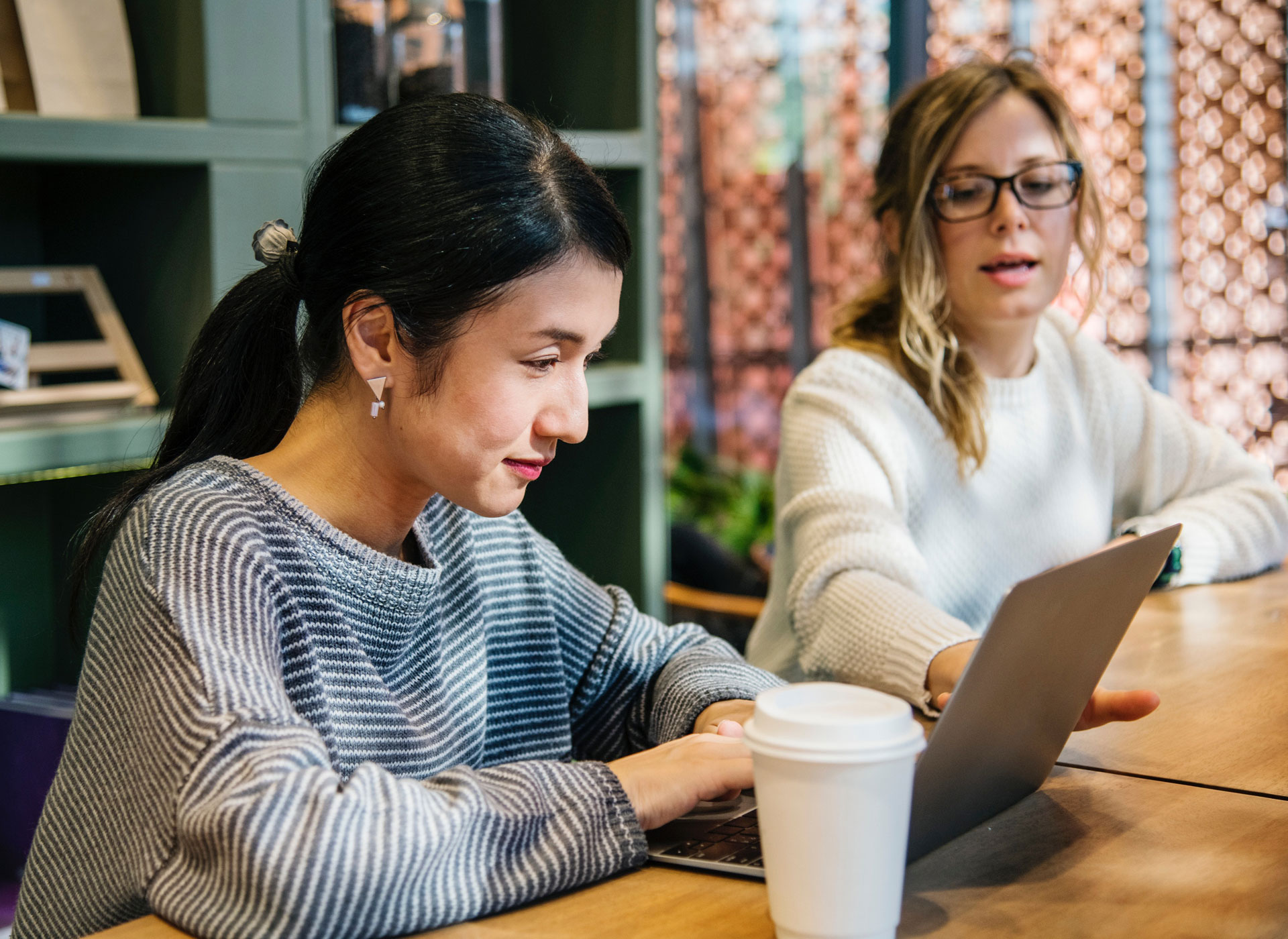 While many start-ups claim to have a social impact dimension, many women entrepreneurs hold back from sharing the social goals of their ventures because they fear that they will not be taken as seriously as men. Instead, female professionals attempt to avert this “gender penalty” by asserting typically male characteristics associated with business success. Yet in the male-dominated world of venture capital, such strategies can backfire on women as they conflict with feminine stereotypes.

New research from INSEAD and Wharton, however, finds that women can overcome this “double-bind”. It turns out that playing up their social mission can help them mitigate gender biases they are up against.

“Social expectations of what it means to be an entrepreneur are at odds with the traditional image of women as caring and warm individuals. However, women entrepreneurs who emphasise the social impact of their venture may be better evaluated precisely as they meet gendered expectations of warmth and care,” says Matthew Lee, Assistant Professor of Strategy at INSEAD.

In Organization Science, Gender Bias, Social Impact Framing, and Evaluation of Entrepreneurial Ventures, Lee and Laura Huang, Assistant Professor of Management and Entrepreneurship at Wharton, discuss the results of two studies they carried out on the link between gender bias, social impact framing and the evaluation of entrepreneurial ventures.

The first study, based on real-life venture evaluations, showed that on average, female-led ventures were perceived as less viable than male-led ones. However, women entrepreneurs who mentioned the social mission of their venture managed to avoid this gender penalty.

Interestingly, business plan evaluators did not penalise male-led ventures that were framed in terms of their proposed social impact.

In their second study, the authors controlled all variables of a business plan that was presented to evaluators. A fictional venture was pitched, via an audio-recording, using one of two scripts. Both scripts discussed the commercial objectives of the business, but only one also emphasised the social mission. Each version was recorded by either a man or a woman.

The “commercial only” pitch was viewed more positively when narrated by the man. However, when the script also included a social mission, evaluations were equally likely to be positive, regardless of whether it was pitched by a man or a woman. The authors were able to show that the “warmer” persona associated with the social mission was the key reason why evaluators had no reservations about the female pitch.

Women entrepreneurs are often advised to project an aggressive, non-feminine persona when pitching their venture. While they may initially be viewed as more “competent”, women who violate social expectations of warmth and care typically suffer some form of backlash.

While this research shows that women are judged differently to men, the silver lining is that those in the field of entrepreneurship, especially social impact can use this to their advantage.

“However, if it is not authentic or if it is over-used, this same social impact frame may be viewed with scepticism and backfire. It is also unlikely to change the stereotypes that underlie discrimination, and may even reinforce them,” warns Lee.