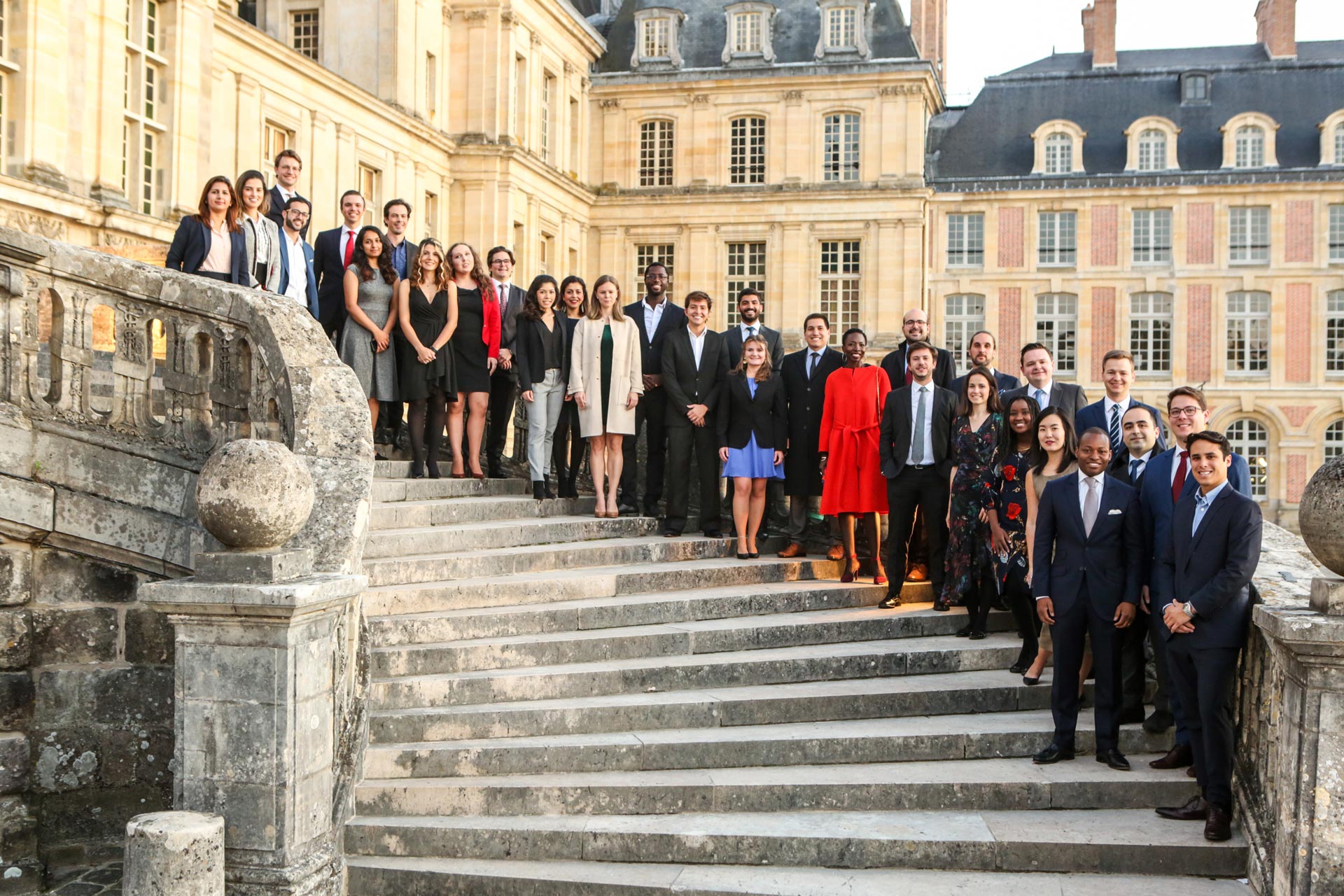 When it comes to advancing business as a force for good, scholarships are one of INSEAD’s most powerful tools. They allow the school to attract top candidates, support students with limited financial means and keep INSEAD competitive on a global level.

The INSEAD Scholarship Dinner is an opportunity to see this impact in action. This year’s event was particularly poignant. On 10 October 2019, nearly 150 donors, students, staff, friends and members of the INSEAD Board gathered at the Château de Fontainebleau, where the first INSEAD class met 60 years ago.

At the event, keynote speakers reflected on the power of scholarships and recognised those that have supported them. “Tonight’s dinner is a special occasion for us to thank you, our very generous scholarship donors, and celebrate the lives you change through your support of INSEAD,” said Associate Dean of Advancement Nida Januskis, who served as master of ceremonies.

Growing in numbers and reach

In 2019, INSEAD awarded 30 percent of MBA students with an average scholarship of nearly €20,000. Through the Campaign for INSEAD, the school hopes to double these figures, said Januskis. While some scholarships are based on need or merit, others support students from specific nationalities and backgrounds — bolstering INSEAD’s longstanding commitment to diversity and excellence.

At the event, scholarship recipients Olivia Zeydler-Zborowska MBA’19D and Mohamed El Shamy MBA’19D shared how the awards had changed their personal and professional trajectories.

Earning an MBA from INSEAD wouldn’t have been possible without a scholarship, said Zeydler-Zborowska, who received the Sam Barnett MBA'97J Scholarship and had the opportunity to meet the founder of her scholarship at the dinner. INSEAD gave her the tools, she said, to accelerate her efforts to help entrepreneurs in Haiti and the Dominican Republic create businesses that change lives.

“I am humbled that I get to keep working toward this dream to be able to identify and [apply] entrepreneurial solutions,” she said. “My experience at INSEAD has been immeasurable. By being here, I know that business can be a force for good.”

Her sentiment was echoed by El Shamy, recipient of the Christoph Rubeli MBA`92D Endowed MBA Scholarship. He also had the opportunity to meet Rubeli at the dinner. One of only two Egyptians in his class, El Shamy spoke of the tremendous value that scholarships can bring to students from economic regions where qualifications and preparation do not always lead to opportunities.

“These generous scholarships are a part of a bigger force that makes the magic happen, and this force is the INSEAD network,” he said. “We help each other out however we can. It’s engraved in our culture; it’s engraved in our DNA.”

Sixty years ago, 52 students from 14 countries came together to form INSEAD’s inaugural MBA class. Today, more than 1,000 students from 90 nationalities are part of INSEAD.

Scholarships have played a critical role in this achievement, said INSEAD Dean Ilian Mihov. They allow INSEAD to attract talented and thoughtful leaders who will drive positive change in their companies and communities across the globe. “Through scholarships, we can magnify the impact that INSEAD has on the world, and we can make the world a better place,” he said.

The 2019 INSEAD Scholarship Dinner also recognised 13 donors with Salamander awards for their cumulative giving over a lifetime. In his address, INSEAD Board Chairman Andreas Jacobs MBA`90D applauded the donors for supporting the next generation of responsible business leaders.

“The future of our school,” said Jacobs, “is very bright.” 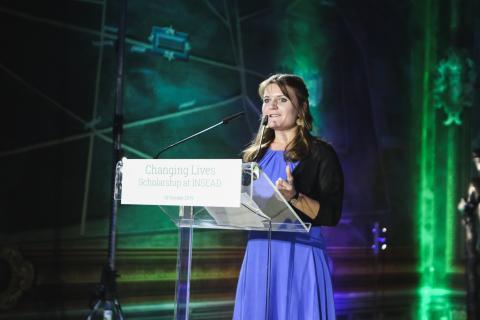 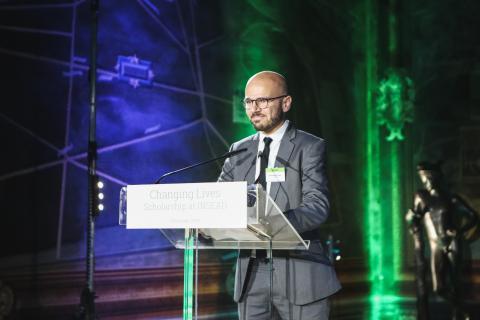 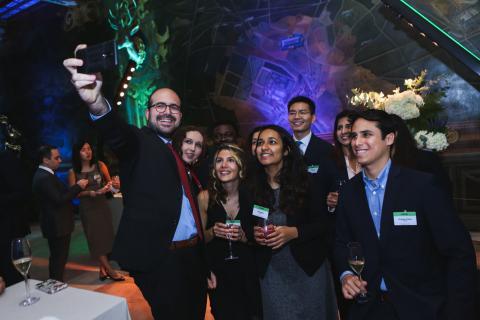 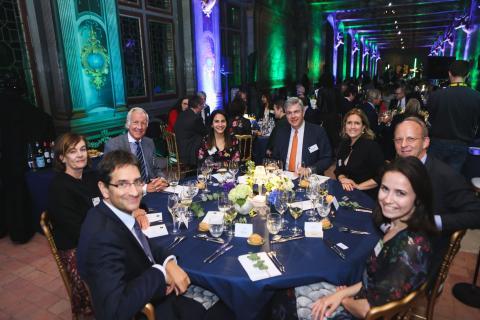