INSEAD and the Society for Progress awarded gold medals and US$400,000 for scholarship and leadership 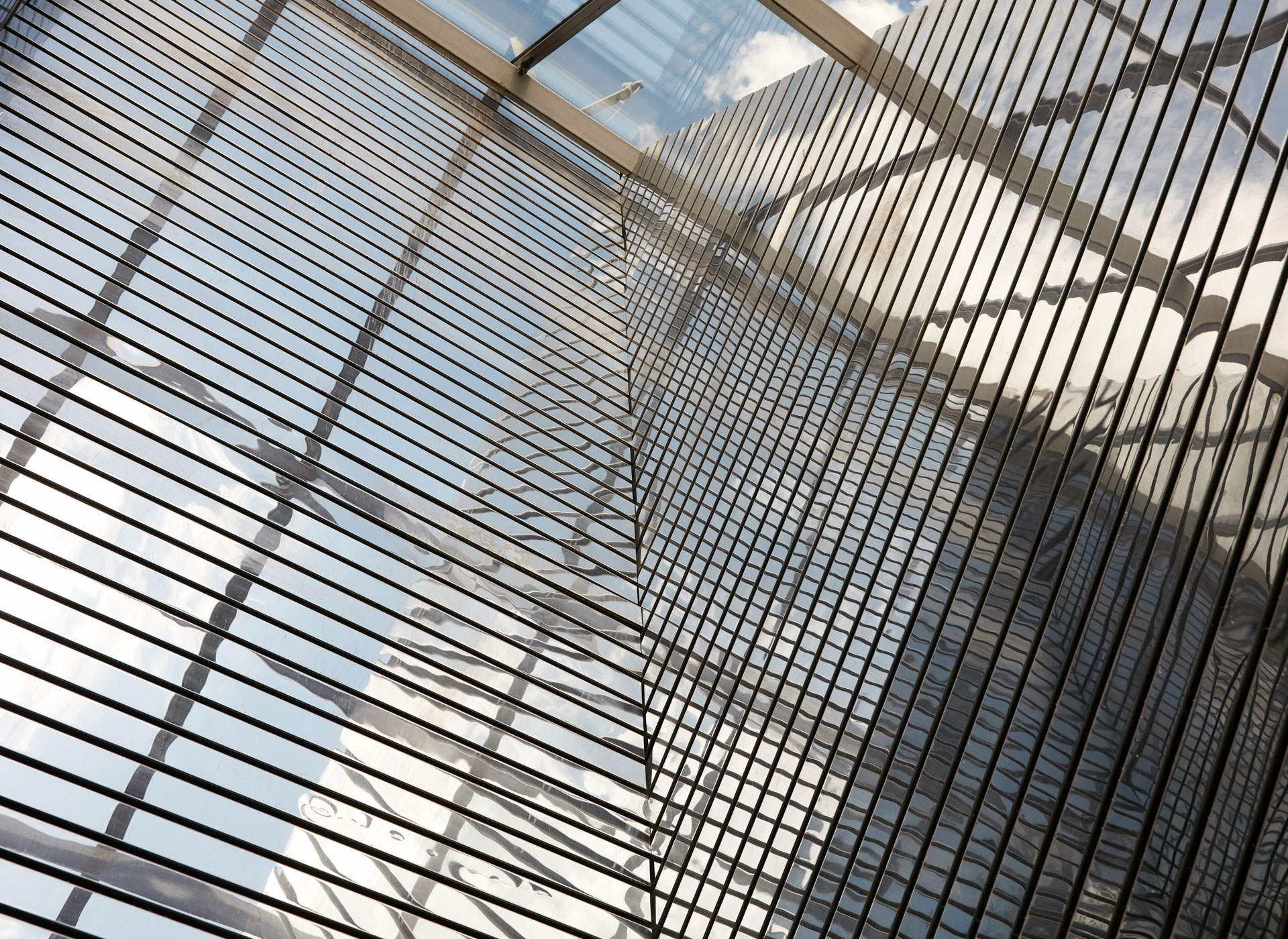 INSEAD and The Society for Progress, an academically diverse working group of social scientists, philosophers, and business leaders, announced the seven laureates being honoured for the 2018 Progress Medals for their pioneering work and contributions in shaping the economic system to achieve greater fairness and well-being.

Contributions are honoured with a formal certificate, a gold medal, and a cash award, all funded by donors from around the world. The contributions and laureates in 2018 are as follows: