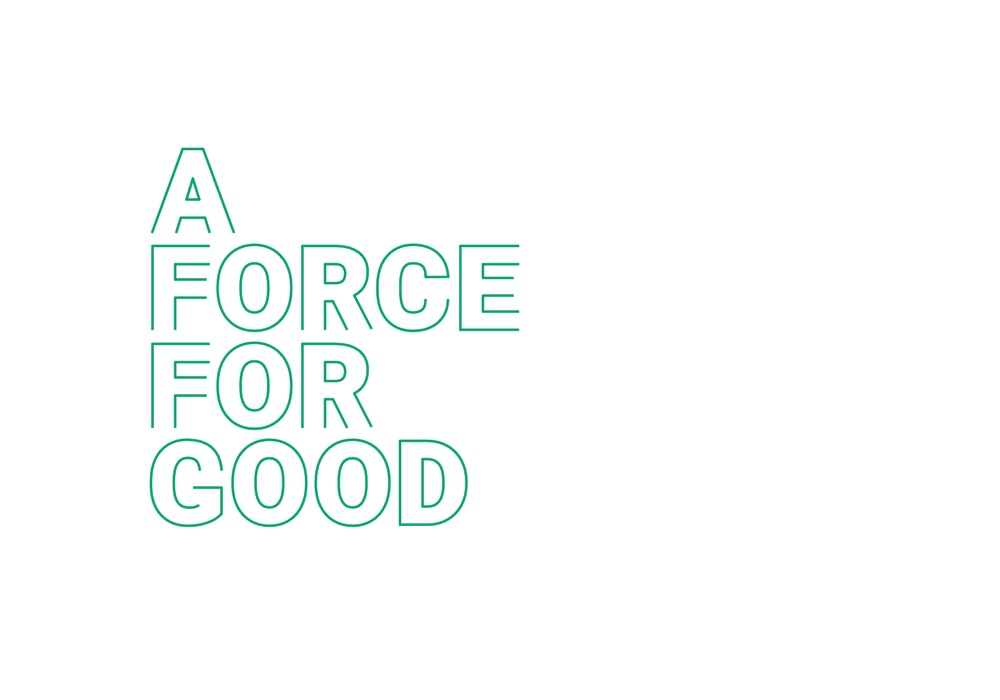 Why is INSEAD conducting a Campaign?

INSEAD is conducting a Campaign to advance its mission to champion business as a force for good. Funds raised through the Campaign augment the school’s strong business model and support efforts to prepare the next generation of global business leaders. To that end, the Campaign aims to encourage personal philanthropy in support of INSEAD.

This is an opportune moment for INSEAD to lead a Campaign. Our senior leadership team is aligned and engaged; our Advancement team is firmly in place; and the Campaign Board is active in leveraging their networks. These factors help position the Campaign for success.

How is this Campaign different from previous INSEAD campaigns?

Previous INSEAD campaigns, while successful, relied on large corporate and government gifts. This Campaign emphasises fundraising from alumni and other individual donors.

What is the Campaign goal?

How did you arrive at that number?

The impetus for the Campaign was a two-year, institutional strategic-planning initiative that engaged the entire campus community. This initiative included a campus-wide analysis of needs in reference to programmatic initiatives, facilities, faculty and student support.

Based on the analysis, Dean Ilian Mihov, academic leaders and administrative leaders worked together to identify high-priority initiatives that a major fundraising campaign could address.

How much has INSEAD raised so far?

As of November 2019, generous donors have made commitments to INSEAD totalling over €82 million. This represents 73% of our goal.

When did the Campaign begin and when will it end?

The Campaign’s quiet phase began in September 2013, concurrent with the appointment of Dean Ilian Mihov. The Campaign’s public launch took place in Fontainebleau on 5 October 2018; in Singapore on 10 November 2018; and in Dubai on 24 February 2019. The Campaign will end in August 2023.

What gifts count toward the Campaign goal?

Every donation given to INSEAD since September 2013 counts towards the Campaign total. This includes gifts at every level.

Does my gift matter? Isn’t INSEAD focused on big gifts?

The Campaign relies on the power of collective giving. Gifts at all levels contribute to this goal and collectively have a far-reaching and sustainable impact.

Who leads the Campaign?

The Campaign is led by a 38-member Campaign Board made up of volunteers from INSEAD’s diverse, global community.

The Campaign is chaired by Rémy Best MBA’93D. Rémy is a Managing Partner at Pictet, the largest privately-owned asset and wealth manager in Europe. Rémy is a Member of INSEAD’s Board of Directors and previously served as Chairman of the INSEAD Endowment Management Committee.