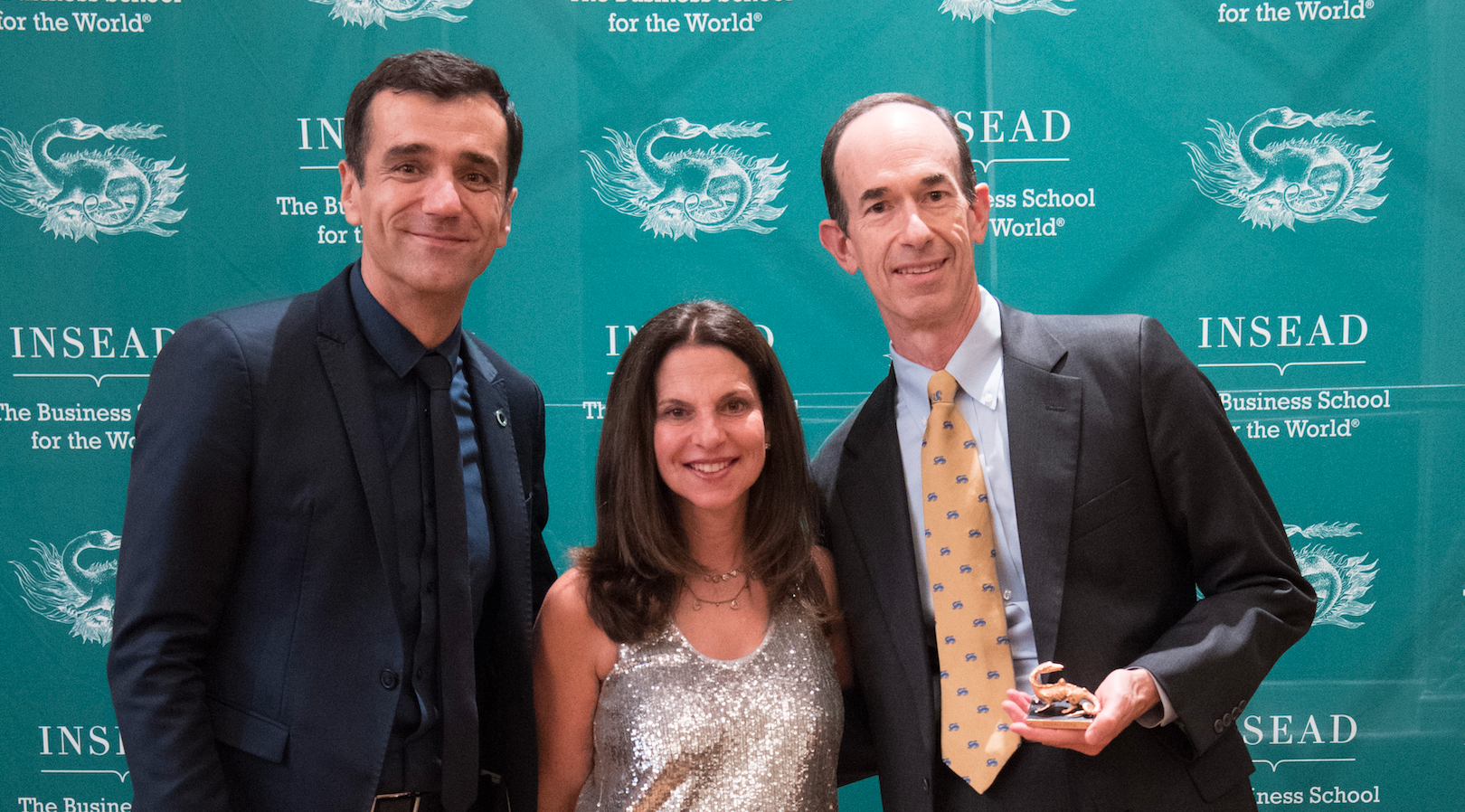 When Adam Goldstein MBA'88J was a student at INSEAD, he wrote a paper on the relationship between INSEAD and the US. After he graduated with distinction, Goldstein went on to build his career at Royal Caribbean Cruises Ltd, leading in different capacities and most recently as its Vice-Chairman. Through these years of success, Goldstein remained in touch and always encouraged the school to expand to the US, not only to enhance INSEAD but also for what the school would bring to the community there. In 2009, during its 50-year celebration, INSEAD named Goldstein as one of the "50 Alumni who Changed the World" for his contributions to the business world and the communities beyond.

When the concept of building an INSEAD hub in San Francisco began, Adam Goldstein and his wife, Cheryl, were among the first supporters. Cheryl Goldstein, whose own career path led her from Deloitte Haskins & Sells to Royal Caribbean International, is active in many civic and philanthropic causes and is a consistent supporter of INSEAD. For their generosity, encouragement and commitment to the school, we are delighted to recognise Adam and Cheryl Goldstein as Founding Patrons of INSEAD San Francisco.