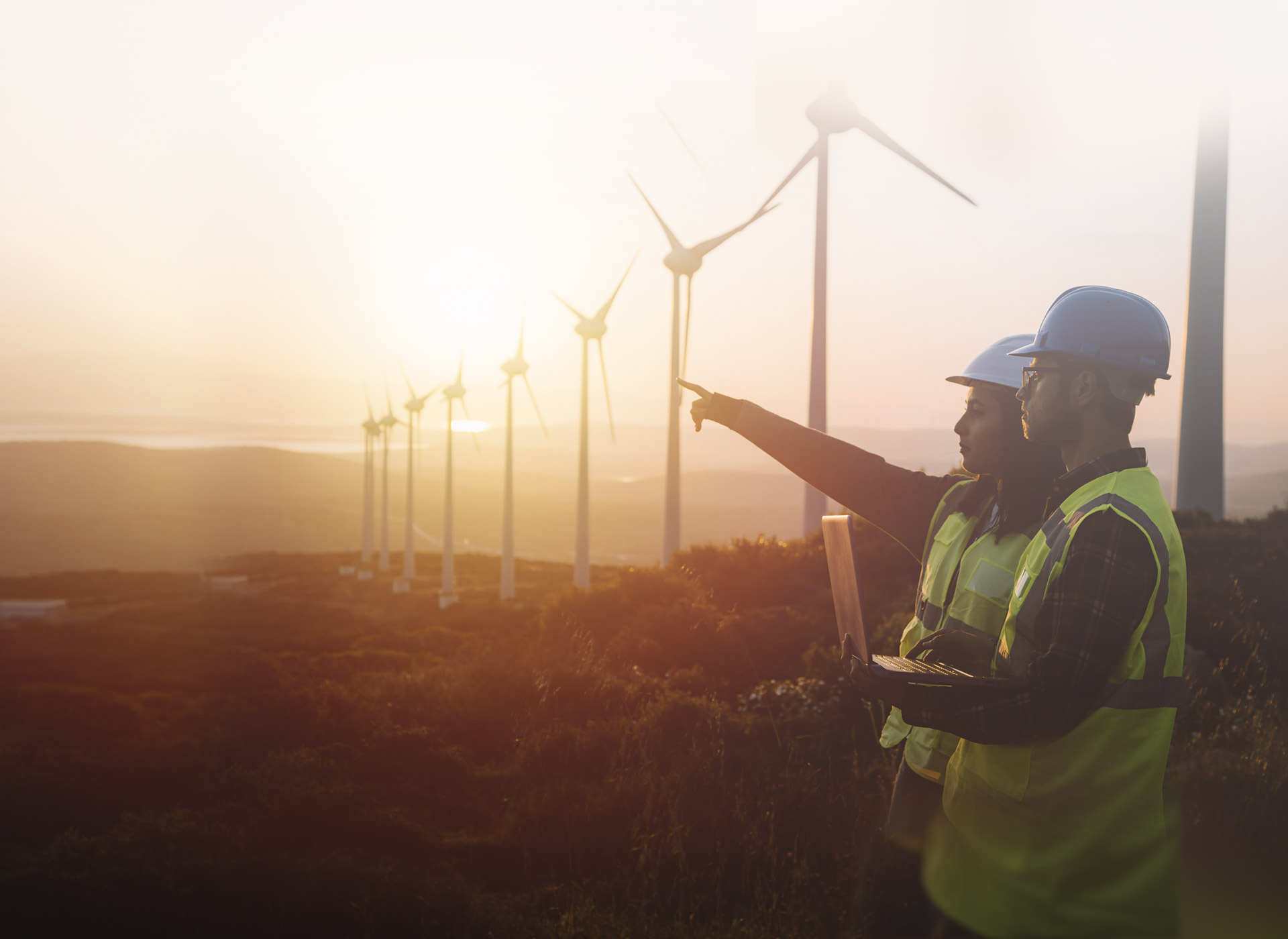 ChangeNOW is the largest positive-impact conference in the world. Launched in Paris at STATION F in September 2017, the summit highlights ground-breaking projects with the potential to reshape tomorrow’s economy.

ChangeNOW’s second summit took place on 28-29 September 2018 at STATION F, the world’s biggest startup campus, where ChangeNOW is part of the INSEAD LaunchPad programme for alumni entrepreneurs. Lefebvre hopes ChangeNOW will help build a wider community of business leaders with a true vision for the future “We’re doing everything we can to accelerate the shift toward action," he says. "We believe that innovation in business can be a force for positive change, because if you want to make change on a large scale, you need solutions that are viable.”

Lefebvre’s desire for social impact drew him to INSEAD, where the school’s commitment to advancing business as a force for good resonated with him. While launching tech ventures QuizzTournament and Club Digital, he noticed that the tech industry had many conferences showcasing the latest technologies, but none focused on using technology for good. He sensed that the push for social impact within tech had reached a tipping point, sparking the idea for ChangeNOW.

While the first summit drew 2,000 attendees from 47 countries, the 2018 conference was even bigger, attracting more than 6,000 participants from 80 countries, 400 investors, 500 social impact projects and 100 speakers. Events across Paris were designed to bring the city into the summit and the participants into the city, similar to the South by Southwest (SXSW) festival in Austin, Texas. “Our goal is to get the whole city to breathe impact and push the industry forward,” says Lefebvre.