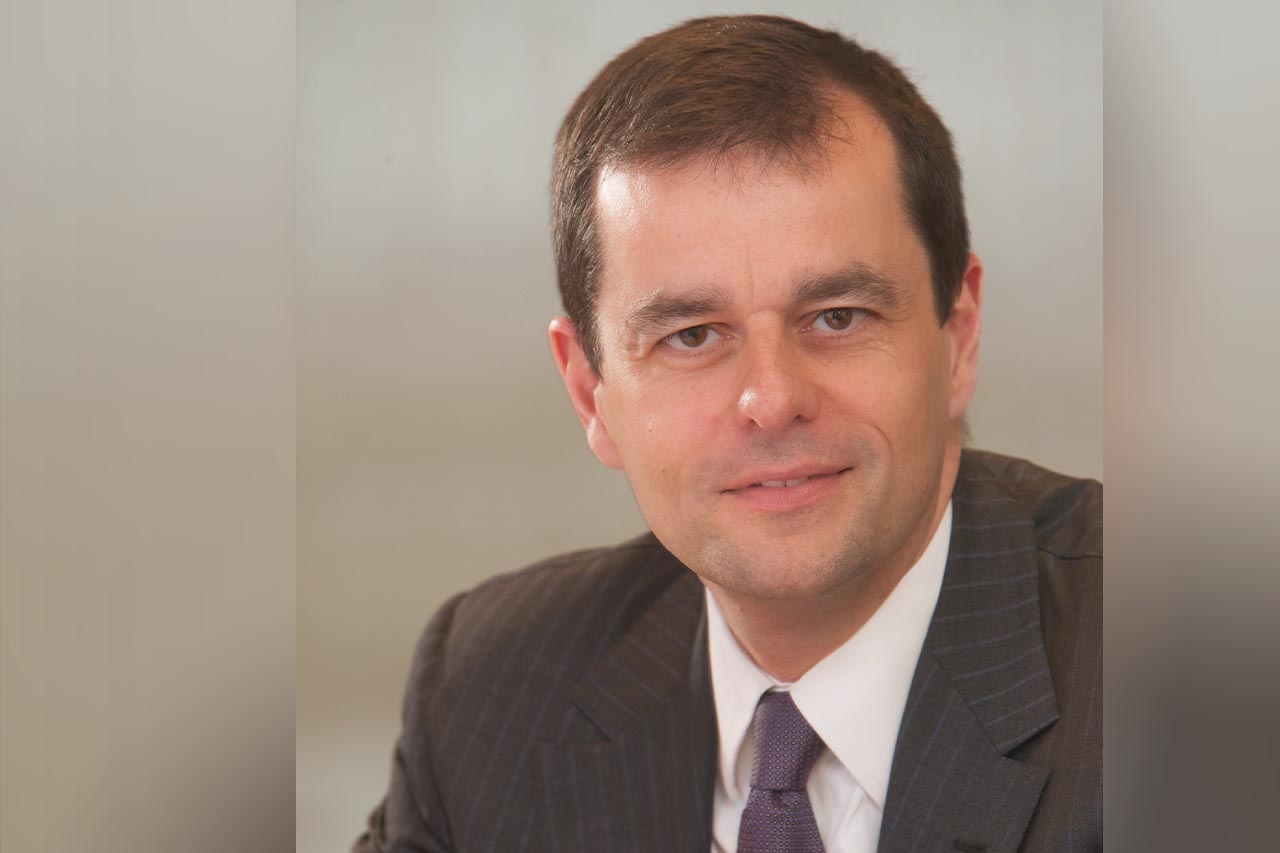 Emmanuel Goldstein MBA’00D went to business school for a practical reason: to make a career switch from civil service to investment banking. But he chose INSEAD for a more personal reason.

“I was very attracted to the fact that INSEAD offered a truly multicultural environment,” says Goldstein, Managing Director at Morgan Stanley, who is of French and German descent. “It was not dominated by any nationality or culture.” This diversity was even apparent in his six-member study group, which included a Russian scientist, a Dutch consultant, a French-speaking Canadian auditor and a British civil servant.

In the years that followed, Goldstein stayed close to INSEAD, recruiting students for Morgan Stanley and donating time and money to the school. But he felt the itch to do more. “I wanted to do something that could have a bigger impact and that would feel meaningful to me,” he says.

When Dean Mihov launched a new initiative for LGBTQ+ students, it brought back memories of when Goldstein helped found the school’s first gay and lesbian club in 2000. “I decided I wanted to contribute to grow the initiative faster,” he says. “I also wanted to get the message across that INSEAD is the most inclusive school.” This led him to establish the Emmanuel Goldstein Endowed Scholarship for Diversity and Inclusion, a scholarship for LGBTQ+ students, allies and activists.