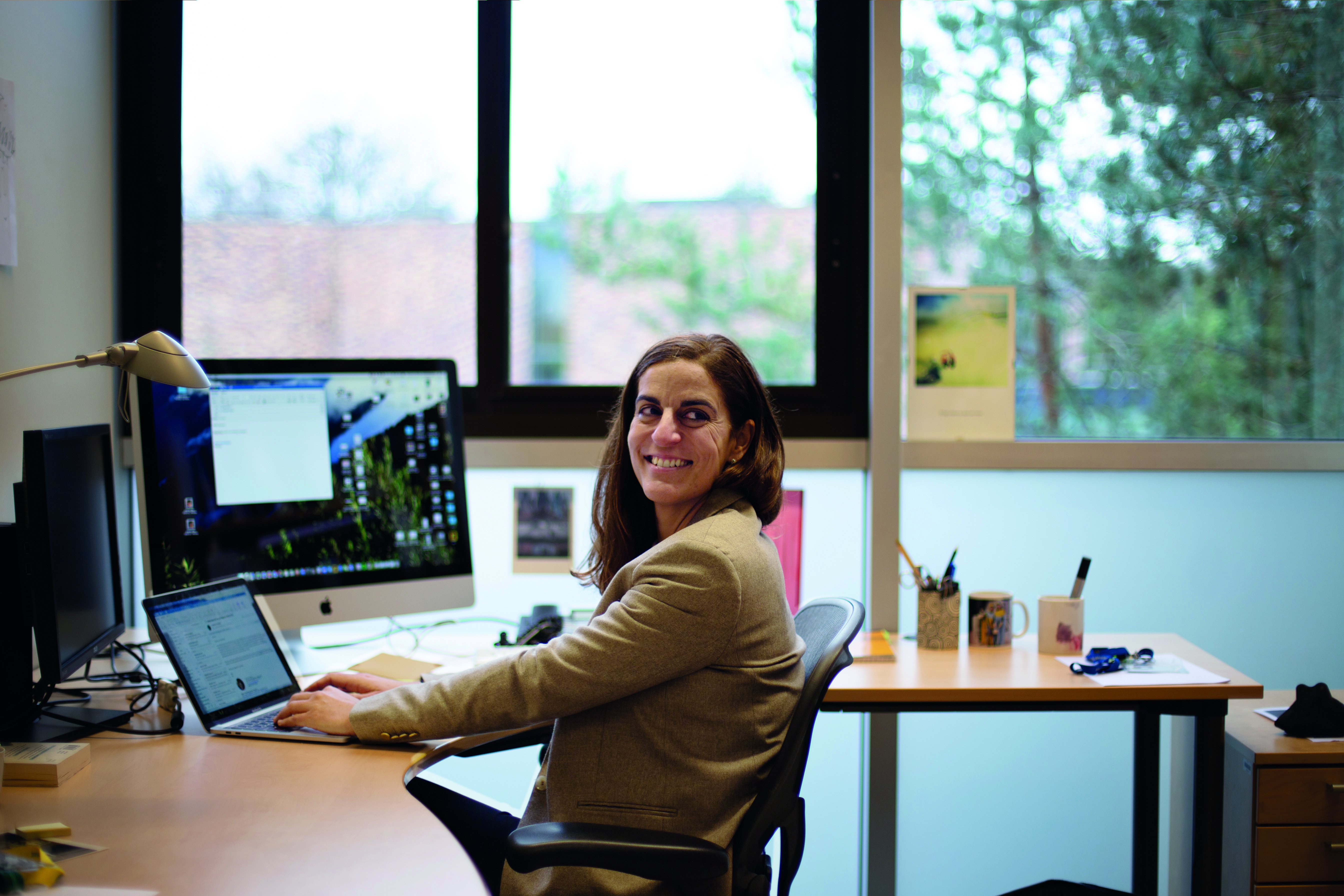 Maria Guadalupe, The Goltz Fellow in Business and Society, Professor of Economics
Share

“The overarching goal is to understand how we make organisations better for everybody.”

Organisations, and the organisation of society itself, are fundamentally changing, asserts Maria Guadalupe, INSEAD Professor of Economics. “I believe we are living in a paradigm shift,” she says.

Guadalupe is currently co-authoring several research projects that seek to understand the driving forces behind these changes and their broader implications. “The overarching goal is to understand how we make organisations better for everybody,” she says. “How do we apply a scientific mindset to understand organisations as they move forward and face big changes? And how do we make this transition in a way that benefits not just firms or shareholders, but also citizens, employees and families?”

For one project, Guadalupe is working with a French government agency, Pôle Emploi, to evaluate a programme designed to improve the soft skills of the unemployed. “Soft skills are increasingly in demand as organisations become more agile and machines take over routine tasks”, she says. “They are also tied to organisational performance.”

Guadalupe is also conducting a large field experiment with a pharmaceutical company to understand how to increase the psychological safety of teams, thereby boosting their performance. “We know that interpersonal skills make teams better,” she says. “We’re trying to find out which organisational policies can improve those soft skills and psychological safety.”

For another project, Guadalupe is exploring the degrees to which different organisational cultures generate a sense of belonging. She is also looking at whether the experience of these cultures varies by gender. In the context of business academia, “what we’re seeing is that emphasising gender equity is not as good as insisting on inclusion, where people feel that they are valued as unique individuals,” she explains.

These projects build on Guadalupe’s previous work on women in technology. One such co-authored study focused on the gender stereotypes that prevent Peruvian women from entering the coding profession.

In all of these instances, Guadalupe is focused on leveraging organisations for real-world impact. “Organisations,” she explains, “have the potential to solve problems, adapt to markets and provide employees with jobs that give them a sense of purpose.”