Giving for the next generation 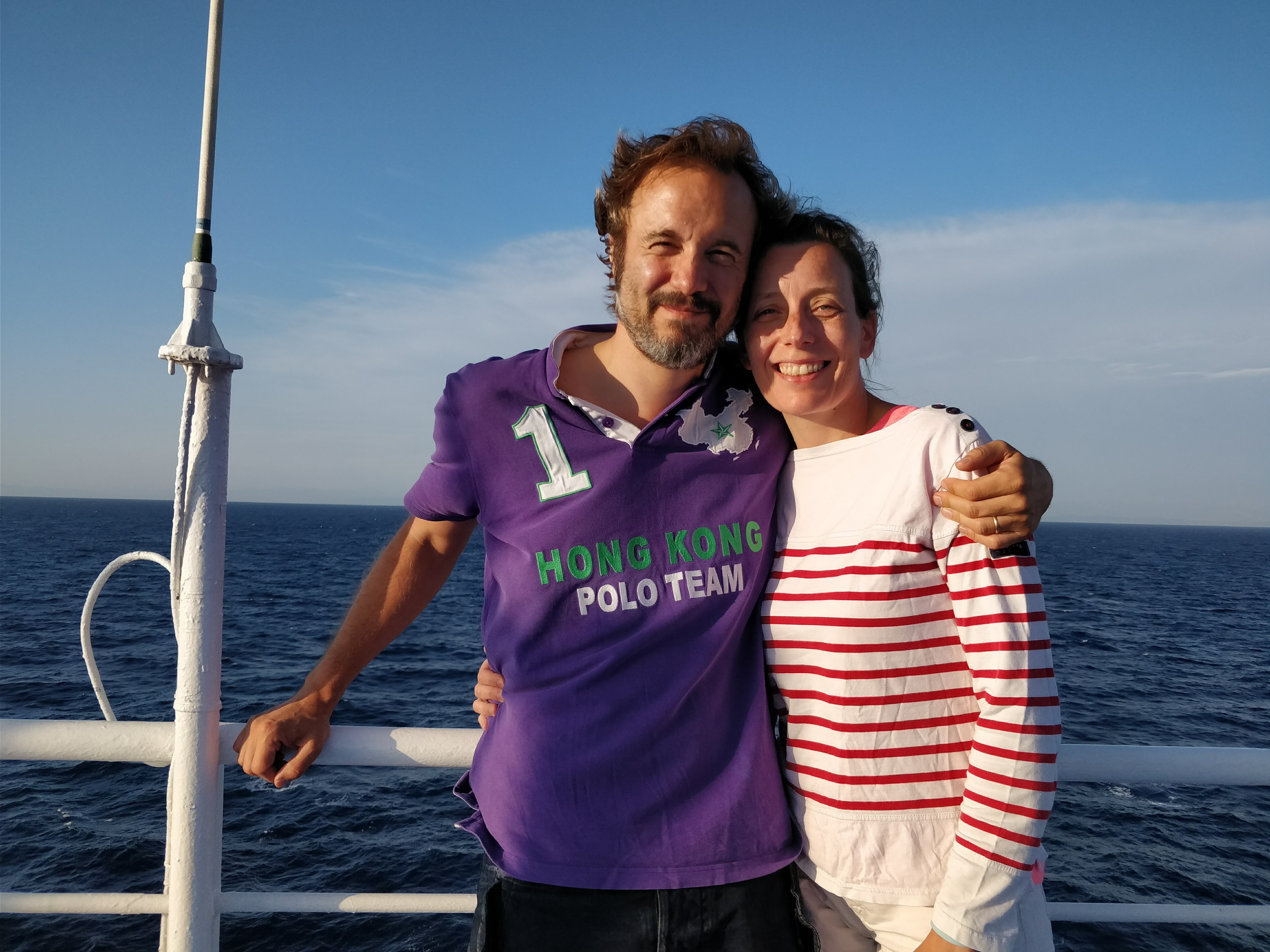 Cedric Brusselmans MBA’06D stands out in the field of Building Information Modelling (BIM), and not just because he’s an expert in digital construction. It’s because he’s had an exceptionally global career.

The serial entrepreneur has lived and worked in Belgium, France, Spain, Peru, the United States, Singapore, China and India. He speaks four languages — French, English, Spanish, and Dutch — and has scaled companies across three continents.

“INSEAD is a key element of this story,” says Brusselmans, who today works as a Director for multinational energy company ENGIE. Not only is INSEAD the reason he moved to Singapore, he says, but it’s the place that gave him the global network needed to build his BIM business, Eurosia (ENGIE acquired the company in 2019). “This is one of the reasons I wanted to give back,” he says. “I wanted to ensure this continues for others.”

Earlier this year, he and his wife Dominique established The Dominique and Cedric Brusselmans MBA’06D Impact Fund at INSEAD to support three priorities: discretionary funding for the Dean, corporate governance, and digital and artificial intelligence. The couple selected corporate governance with their four children in mind. “The big question for me is, what kind of planet are we going to leave for them?” Cedric says. “I strongly believe that corporate boards influence whether companies are a force for good, and corporate governance ensures this benevolent influence trickles down.”

Along with financial gifts, Cedric contributes his time to INSEAD, mentoring students as an Entrepreneur-in-Residence. Having benefited from mentorship throughout his career, Cedric advises entrepreneurs to seek out “mentors who are not investors,” he says. “You really need mentors without financial interest, altruistic people you can trust.”